The Ankara government is planning to set up new military bases in Afrin region in Northwestern Aleppo concurrent with aggressive moves by the Turkish Army and its allied militants in the region.

“The Turkish Army has fully evacuated the residents of Dervish villages in Raju region in Afrin in Northwestern Aleppo to set a new military base there,” the Kurdish-language Hawar News website quoted a special source in Afrin as saying.

Meantime, the Syrian army continued its military advances in other parts of Syria over past 24 hours.

Tens of terrorists were killed and dozens more were injured during the Syrian army’s operations in provinces across Syria. 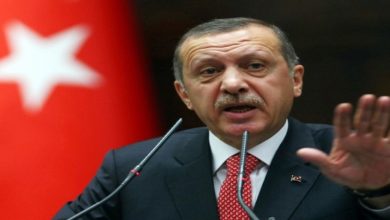