Syrian Army’s Tiger Forces is quickly approaching the southwestern slope of the Al-Zawiya Mountain, which is located in the militant heartland of southern Idlib.

Backed by the National Defense Forces (NDF) and elements of the 5th Corps, the Syrian Army’s Tiger Forces are currently attempting to capture the town of Huwayz in a bid to establish a foothold at the southwestern slope of the Al-Zawiya Mountain. 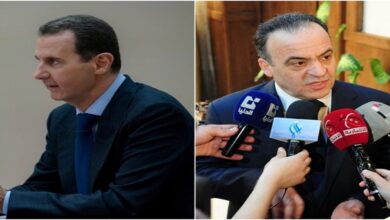 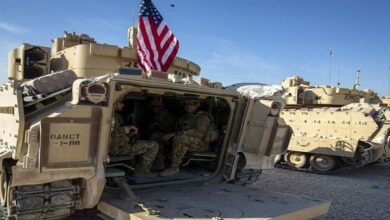 US transfers 70 ISIL terrorists to Syria’s Al-Tanf base