A new group comprised of several rebel factions calling themselves “Fatah Dimashq” has been formed in northwestern Syria this week.

The group, which is comprised of both terrorists and Turkish-backed rebel groups, announced their formation on Thursday after they lost several areas to the Syrian Arab Army (SAA) in the northwestern region of Syria.

According to reports, the group will consist of over 20 rebel groups, including Hay’at Tahrir Al-Sham, Hurras al-Deen Group, the Free Syrian Army, and Harakat Ahrar Al-Sham.

It is worth noting that the Hurras Al-Deen Group is comprised of many foreign terrorists that have participated in many battles against the Syrian Arab Army in the past.

This coalition will also mark the first time that Hay’at Tahrir Al-Sham and the National Liberation Front groups have joined together to take on the Syrian military. 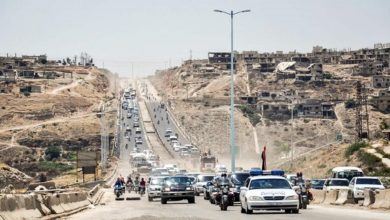 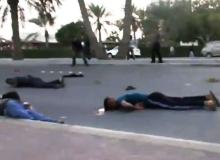 The Sons of the Bahraini King Involved in Violations Against Civilians