The Russian military has officially withdrawn from the key town of Tal Rifa’at in the northern countryside of the Aleppo Governorate.

This move by the Russian military comes just a week after they conducted joint patrols with the Turkish armed forces in the Tal Rifa’at area.

Despite the Russian withdrawal, the Syrian Arab Army (SAA) has refused to leave the town; instead, they have beefed up their defenses around Tal Rifa’at and its neighboring villages.

Iran has also rejected Turkey’s demands of withdrawing from the predominately Shiite towns of Al-Zahra’a and Nubl in the northern countryside of the Aleppo Governorate.

Al-Zahra’a and Nubl both have a large presence of Hezbollah fighters, including several members from their Syrian branch. 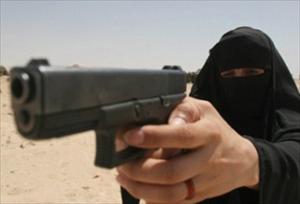