The Syrian army found a number of workshops and facilities in Eastern Ghouta of Damascus that had been used by Jeish al-Islam terrorist group to produce chemical weapons and toxic gases.

The Arabic service of Sputnik news agency quoted Colonel Fazl Maryam, an official at the Syrian army’s department to prevent chemical attacks, as saying that one of the plants has been traced in the town of al-Shifouniyeh in Eastern Ghouta used by Jeish al-Islam to produce Nitro-glycol with a blast power several times more than TNT through a combination of glycol (that is used in vehicles’ air conditioner), acetone and hydrogen peroxide.

He added that the army has also discovered a well-equipped chemical workshop, including a laboratory and a room to produce toxic chloride and explosive chemicals and capsules.

According to Maryam, the Syrian army has also found documents written in English which show the presence of foreign experts among the terrorists who helped them with the production of the chemical weapons.

Colonel Maryam also said that packages of raw materials needed to produce toxic chloride as well as toxic cyanogen acid have been discovered in Jeish al-Islam facilities in Eastern Ghouta, adding that the raw materials had been imported from Turkey.

The report came one day after Russian President Vladimir Putin said Moscow has information about terrorists’ attempts to stage provocations with the use of chemical agents.

“Our common strategic goal is an ultimate defeat of terrorists, who continue attempts to destabilize the situation on the ground, try to derail efforts to advance a peace process,” Putin told reporters after a summit meeting of Russia, Turkey and Iran – the guarantors of the Astana process on Wednesday.

Putin added that terrorists employ all possible means, stressing that “We have received hard evidence that militants are plotting provocations with the use of toxic agents”. 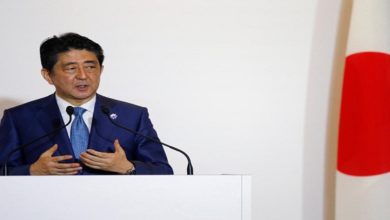 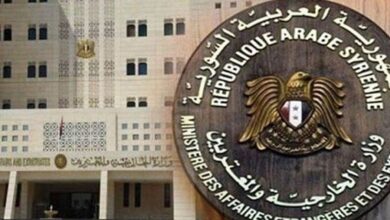 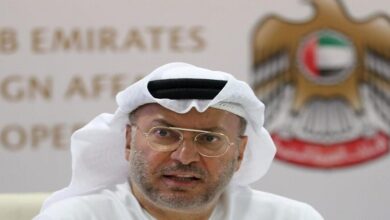