The main Syrian opposition bloc, known as the Syrian National Council (SNC), has yielded to US pressure and agreed to revamp its structure to accommodate 13 new groups.

The foreign-backed Syrian oppositionists met in the Qatari capital Doha on Monday, the second day of five-day meetings, to expand their base after the United States said they needed to include a wider array of Syrians to get assistance and recognition from the West.

The meetings are aimed at forging a more united front against Syrian President Bashar al-Assad.

According to SNC spokesman Ahmad Kamel, the number of current members of the general secretariat will be reduced, while accommodating 200 new members representing 13 new opposition groups.
Last week, US Secretary of State Hillary Clinton called the SNC unrepresentative of opposition forces, saying that the group can no longer be viewed as a viable leader of the opposition.

But the SNC hit back on Friday, accusing Washington of undermining the revolt and “sowing the seeds of division.”

Syria has been experiencing unrest since March 2011. The Syrian government says that the chaos is being orchestrated from outside the country and accuses Saudi Arabia, Qatar, and Turkey of arming the opposition. 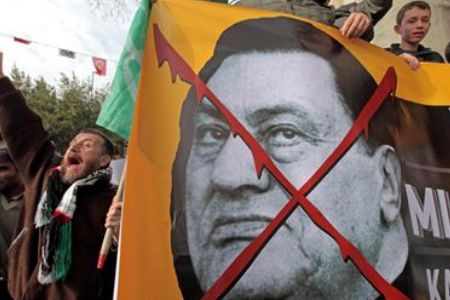 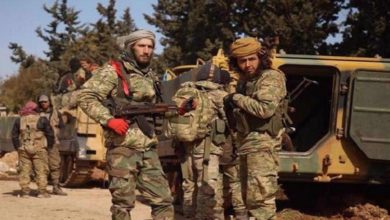