Jordan has arrested a nephew of Abu Musab al-Zarqawi, the slain leader of al-Qaeda in Iraq, as he tried to infiltrate into neighboring Syria.

Jordanian border guards arrested six members of an armed group on September 22 after exchanging fire with them. Abu Asyad, the nephew of Zarqawi, was among those captured, AFP reported on Tuesday.

Jordanian-born Zarqawi was killed in an airstrike in 2006, according to news reports.

The detainees are expected to stand trial. If convicted, they could be imprisoned for between five and 15 years.

Around 100 foreign militants have reportedly joined the Syrian insurgent group Tawhid Brigade. Six of them have been killed.

Ten Syrian insurgents were arrested in Jordan while trying to enter Syria in April and June.

Syria has been experiencing unrest since March 2011.
Damascus says outlaws, saboteurs, and armed terrorists are the driving factor behind the unrest and deadly violence while the opposition accuses the security forces of being behind the killings.

The Syrian government says that the chaos is being orchestrated from outside the country and accuses Saudi Arabia, Qatar, and Turkey of arming the opposition. 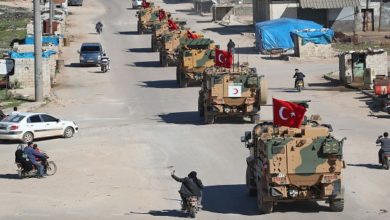 Ankara allowed its outpost to merge with terrorist fortifications in Idlib: Russia 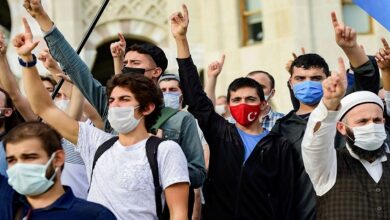