The English writer Robert Fisk, stressed in his article in The Independent British daily on Tuesday that Syrian President Bashar al-Assad is not about to leave office. â€œNot, maybe, for quite a long time,â€ he wrote.

from Washington or London or Paris â€“ but few in the region understand how we Westerners can get it so wrong.â€

The veteran journalist from Maidstone, Kent, attempted to justify the Russian position regarding Syriaâ€™s situation by remembering the American blind to the suffering of Palestinians â€œwhen more than 1,300 were killed in Israel’s onslaught on Gaza.â€
In his article, Fisk expressed beliefs that the destruction of the Alawite-led government in Syria will be a sword in the soul of Iran. He wrote the following:

But look east, and what does Bashar see? Loyal Iran standing with him. Loyal Iraq â€“ Iran’s new best friend in the Arab world â€“ refusing to impose sanctions. And to the west, loyal little Lebanon refusing to impose sanctions. Thus from the border of Afghanistan to the Mediterranean, Assad has a straight line of alliances which should prevent, at least, his economic collapse.â€

Fisk also admitted that â€œthe trouble is that the West has been so deluged with stories and lectures and think-tank nonsense about the ghastly Iran and the unfaithful Iraq and the vicious Syria and the frightened Lebanon that it is almost impossible to snap off these delusional pictures and realize that Assad is not alone. That is not to praise Assad or to support his continuation. But it’s real,â€ he concluded. 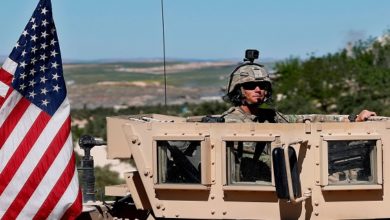 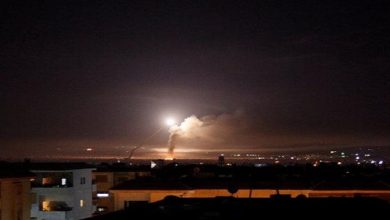 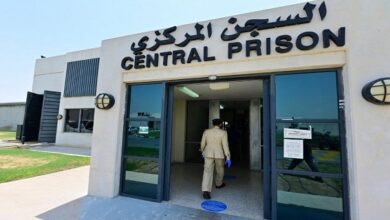 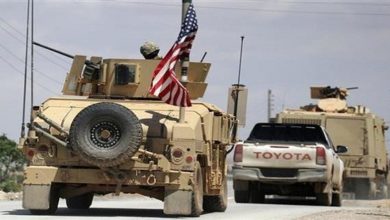 US Sends Over 1,100 Military Trucks to Kurdish-Controlled Areas in Eastern Syria