A female Saudi author has been reportedly murdered by her family members for expressing support for the non-Wahhabi Islamic faiths, including Shiism. Belqeis Molhem was murdered by two of her “fanatical” brothers in the Shia-populated city of al-Ahsa, east of Saudi Arabia, some months ago, the Kuwaiti Arabic language daily Al-Watan reported. Also a poetess and a teacher, the 1977-born Molhem had graduated in Islamic studies from the King Faisal University Molhem’s death is blamed on her religious stance and her positive position on the Islamic faiths other than the Kingdom’s official religion of Wahhabism — an extremely intolerant interpretation of Islam. The victim had recently written a number of articles, censuring the ignorance in Saudi Arabia about the family of the Prophet of Islam Muhammad (PBUH) — buried in Saudi Arabia and highly revered within the Shia faith. Wahhabism is known for the strict limits it imposes on the females who, in line with the school’s restrictions, are not allowed to drive or visit the shrine of the Shia religious figures. She had also written an article, reflecting on her daughter’s respect for Sayyed Hassan Nasrallah, the Secretary General of the Lebanese resistance movement Hezbollah. The works prompted far-reaching reactions from her family and the religious circles within the Kingdom who accused her of turning her back on the ancestral religion of Wahhabism and gravitating towards Shiism. The allegations later caused Molhem’s husband to divorce her. The Saudi authorities arrested the perpetrators, both employed by the state-owned national oil company Saudi Aramco, following a complaint submitted to the Interior Ministry by one of the victim’s children. The survivor has blamed foul play on his two uncles. The director of the Malek Fahd hospital in Al-Hofuf of the Al-Ahsa Oasis and a cousin of the victim is being questioned in the case. The suspect is said to have issued the permission for Molhem’s burial and alleged that the victim had died of natural causes. The incident is reportedly the second of its kind to happen in the Kingdom due to religious bigotry after a Saudi female was killed last year by her sibling for converting from Wahhabism. Saudi officials have refused comments on the aspects of the crime and the motives behind it. Molhem’s younger brother, Abdul-Rahim, is affiliated to the al-Qaeda terrorist network and is currently imprisoned in Iraq on terrorism charges. He recently appeared on the Iraqi television to confess. 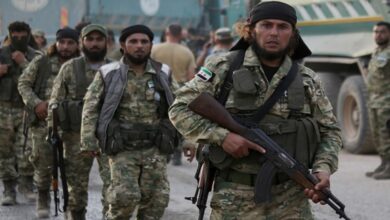 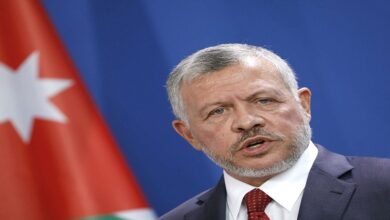