Over 1,930 Kurdish gunmen have thus far been killed or held capture in the Turkish army troops’ operation in Afrin region, the Turkish Army General Staff said in a statement on Saturday.

The army’s statement reported that a sum of 1,931 Kurdish militants have been killed or captured by the Turkish army men or Ankara-backed militants within the framework of Operation Olive Branch in Afrin region in Northwestern Aleppo that started on January 20.

Meantime, the Syrian Democratic Forces (SDF) claimed earlier today that a sum of 1,219 Turkish soldiers and allied militants have thus far been killed in the last 5 weeks of Ankara’s assault on the Kurds in Afrin region in Northwestern Aleppo.

The SDF reported on its official Facebook page on Friday that 1,219 Turkish army men and their allied militants were killed in Operation Olive Branch that started on January 20, in Afrin region.

The SDF further said that 66 military vehicles of the Turkish army have also been destroyed by the Kurds in the region. 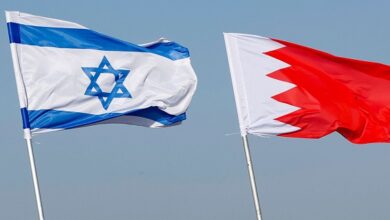 Israeli Delegation Travels to Bahrain to Draft Deal with Manama 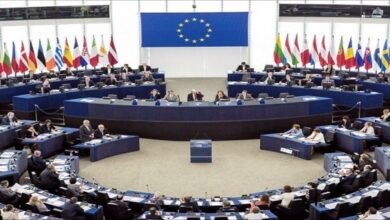 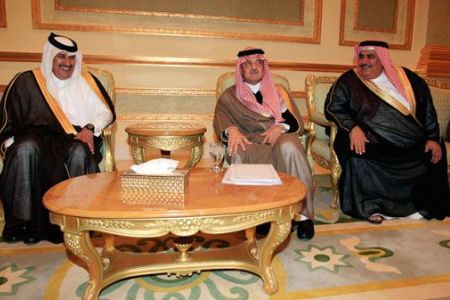