Another eight people were injured as terrorists targeted the city’s al-Mezzeh district.

The attacks also caused material damage to the shops, apartments and vehicles in the Syrian capital.

Following the attacks, Syrian forces retaliated by targeting the areas from where the shells had been launched.

Damascus has seen a spike in terrorist attacks in recent weeks from nearby regions held by anti-Damascus elements. The increased attacks come as government forces have intensified their campaign to regain control of those areas. 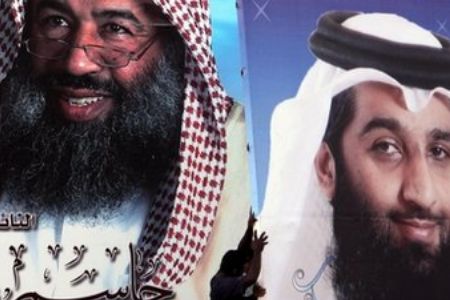 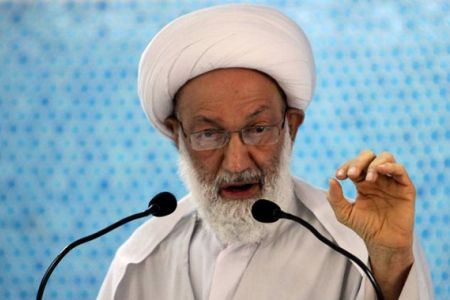