Syrian army forces have managed to liberate on Tuesday twelve settlements from militants in the eastern countryside of Idlib province.

The latest advance – which began on the night of Monday to Tuesday – shows that the Syrian Army most likely aims to encircle the city and airbase of Abu Duhur instead of attacking both places directly. This is most likely being done to encourage militants to withdraw from the highly strategic Abu Duhur area without putting up any fight. 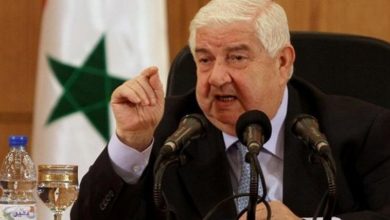 Damascus does not want any conflict with Ankara: Syrian FM 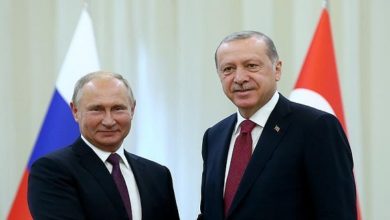