Israel has launched several missiles at a Syrian military facility located close to the capital Damascus.

“Our air defenses are confronting an Israeli missile attack on one of our sites in the Damascus suburbs and three of the targets were downed,” said a report by state news agency SANA published late on Monday.

Over the past few years, the Israeli military has launched sporadic attacks against various targets on Syrian soil, in assaults slammed by Syria as attempts to boost the terror groups wreaking havoc on the country.

On several occasions, the Syrian army has also confiscated Israeli-made arms and military equipment from terrorists fighting the government forces. Israel has also been providing medical treatment to the extremist militants wounded in Syria. 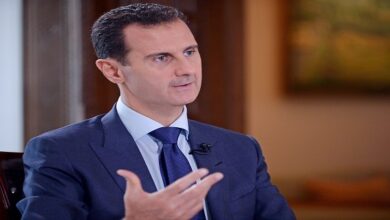