Russia says Syrian government forces have crossed the Euphrates River in their push to liberate the Dayr al-Zawr Province from Daesh, ignoring a warning by a ragtag group of militants that receives US backing.

Russian Foreign Ministry spokeswoman Maria Zakharova said on Friday that the Syrian army was already on the river’s eastern side.

A commander with the SDF, Ahmed Abu Khawla, had earlier said that the group would not “allow” the Syrian forces to get to the eastern bank of the river.

Dayr al-Zawr is an important battleground. Daesh has mobilized its forces and moved heavy weaponry to the province to make it its main staging area in the face of increasing defeats elsewhere in the country. The liberation of a stretch of land in Dayr-al-Zawr that borders Iraq would be particularly important because it would stop the Takfiri terrorists’ cross-border transit between Syria and Iraq.

Syria’s ultimate control of the oil-rich province would also help revive its economy.

Earlier in the month, the Syrian army and its allies reached Dayr al-Zawr’s provincial capital of the same name, which lies on the Euphrates’ western bank, breaking a nearly three-year-old Daesh siege on government-held parts of the city.

Days later, and as the combined forces were building on their gains, the SDF said it was also launching an attack on the province from Euphrates’ eastern side.

The Syrian military, which is receiving advisory military help from Iran and Russia and aerial cover from the Russian air force, has said any force seeking to fight terrorism in Syria has to coordinate with it. The US-backed SDF is not.

Khawla, the SDF commander, has also threatened that if his forces came under fire on the eastern bank of the Euphrates, they would return the fire.

“We have notified the regime and Russia that we are coming to the Euphrates riverbank, and they can see our forces advancing,” he said on Friday.

The group thus risks a confrontation with the Syrian and Russian militaries.

Israel behind airstrike on Syrian army in Latakia 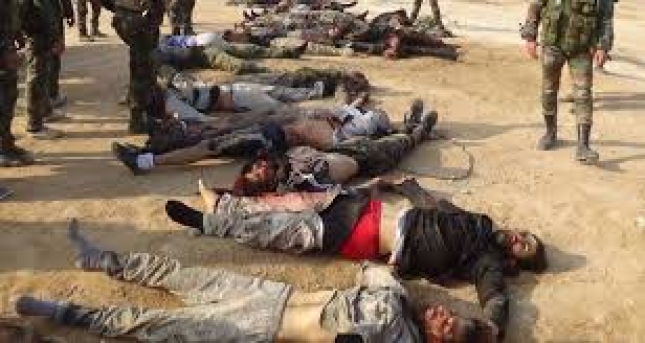 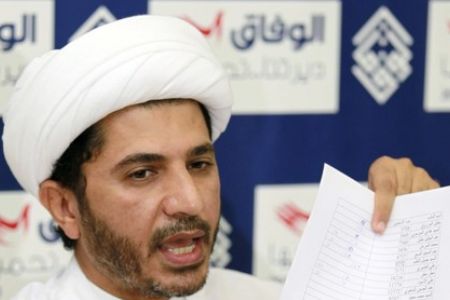