The ISIL executed one of its notorious commanders called Abu Bakr al-Qahtani in al-Mayadeen city in the Eastern parts of Deir Ezzur, local sources reported.

The sources said on Wednesday that al-Qahtani’s execution came after differences between him and other ISIL commanders in Deir Ezzur and his attempts to flee the region.

They also underlined that the ISIL has arrested tens of its members who intended to flee from the city of Mohasan.

Meantime, the residents of the village of al-Jala in Eastern Deir Ezzur engaged in clashes with ISIL militants, while civilians in the town of Bu Kamal also attacked an ISIL center in al-Sana’a district, killing a number of them.

The sources said that top commander of ISIL’s Islamic police in the town of al-Thowar along with a number of terrorists fled the town after eruption of a new wave of popular uprising in the Eastern province.

They went on to say that a number of youth in the town of al-Mayadeen in Southeastern Deir Ezzur set fire at a bus of ISIL terrorists in front of the power company.

In the meantime, resident of the village of Hatleh attacked the command center of ISIL’s Islamic police near the fruit market and killed one of the terrorists. 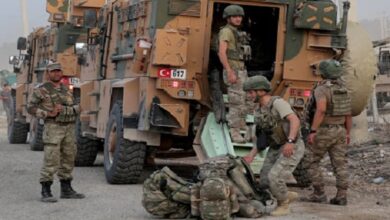 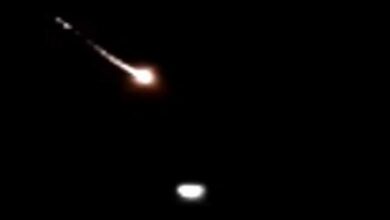