Qatar’s foreign minister, who is on a visit to the US, says the “negative behavior” of the Saudi-led bloc of blockaders is undermining the mediation efforts aimed at settling the unprecedented diplomatic crisis gripping the Persian Gulf region.

In an interview with Qatari broadcaster Al Jazeera late Tuesday, Sheikh Mohammed bin Abdulrahman Al Thani reiterated that Doha was open to dialog on issues of concern, but that its international affairs would not be up for negotiations.

“We see there is a negative behavior aimed at influencing the mediation, either through statements or through (media) leaks which they launch at critical moments,” the top diplomat added.

He said his visit to Washington is part of the US-Kuwait efforts to find a diplomatic solution to the row between Doha and the Saudi-led bloc boycotting his country – Saudi Arabia, Egypt, Bahrain and the United Arab Emirates (UAE).

Sheikh Mohammed noted that his trip is also “aimed at informing politicians, senators and MPs in the United States about the negative impacts of this crisis on the region.”

Since the outbreak of the crisis, he said, the US has demanded “the rapid lifting of the unjust siege against Qatar … but the contradictory statements of” the blockaders have “prevented” this from happening.

They presented Qatar with a list of 13 wide-ranging demands and gave it an ultimatum to comply with them or face unspecified consequences.

Doha, however, denounced the demands as unreasonable, refused to meet them, and said that they were meant to force the country to surrender its sovereignty.

The Qatari minister’s comments came after the quartet of Arab countries unveiled a new terrorist blacklist of 18 entities and individuals, six of them from Yemen, over having suspected “direct or indirect” ties with Qatari authorities.

In another development on Wednesday, the Qatari Compensation Claims Committee, which is tasked with pursuing compensation for damages stemming from the siege on the country, said it had received 2,945 individual cases from the National Human Rights Committee (NHRC).

Ahmed bin Hassan Al-Hammadi, the Qatari Foreign Ministry secretary general and member of the claims committee, told Al Jazeera that the body had received about 100-160 complaints and 60 calls a day.

The committee looks into the difficulties faced by Qatari citizens, traders and government institutions as a result of the blockade.

Separately, Qatari Minister of State for Defense Affairs Khalid bin Mohammad al-Attiyah announced that his country’s military is in the final stages of preparations for joint exercises with the US and Turkish forces.

“The drills involving the three nations [Qatar, the US and Turkey] will start in the shortest time,” Attiyah told RT Arabic.

He also hailed the “special strategic relationship” between Qatar and Turkey, adding that the 2015 military agreement between the two states “can’t be annulled only because some countries decided to announce a blockade of Qatar.”

Touching on the demands from the Saudi-led bloc, Attiyah stressed that the removal of the siege on Qatar was a pre-requisite for dialogue between the conflicting sides. 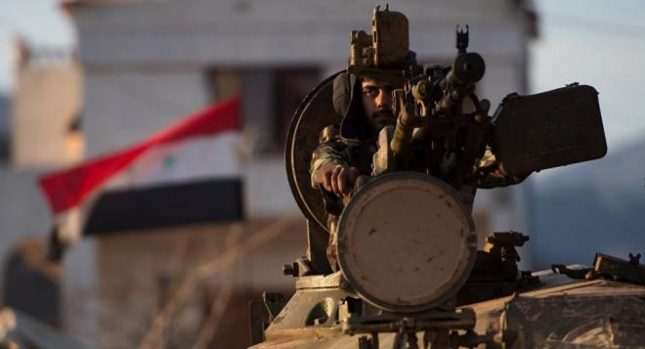