The Syrian Army soldiers stopped and seized four vehicles carrying a large number French missiles en route to the regions in Eastern Ghouta that are under the control of Al-Nusra Front (also known as Fatah al-Sham Front or the Levant Liberation Board).

The army forces, tipped off by the intelligence agents, stopped four vehicles that were carrying a large volume of arms and ammunition, including France-made missiles.

The vehicles were going through the Southern regions towards the positions of Al-Nusra in Eastern Ghouta that are under the siege of the army troops.

There were a large number of weapons, including machineguns, and a large volume of munitions, including thousands of bullets, mortar shells and French missiles in the seized cargo.

In relevant developments but in Homs province in early June, the army troops seized a number of US-made Humvee armored vehicles after capturing an ISIL base in Badiyeh (desert) in Eastern Homs.

The army men were carrying out cleansing operation in the newly-captured regions in Badiyeh when they discovered several High Mobility Multipurpose Wheeled Vehicle (HMMWV), commonly known as the Humvee, at the ISIL base.

The Humvee vehicles were equipped with communication devices and a number of bombs.

In the meantime, the army forces seized maquettes of armored vehicles, cannons and missile launchers used by ISIL to fool reconnaissance planes imaging the region. 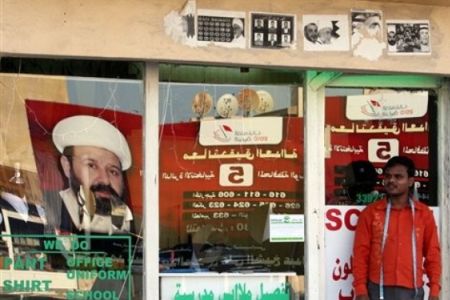 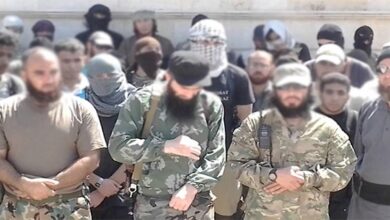