Emirati forces and aid organizations have been stationed on Socotra Island since November 2015.

Last February, reports suggested that Yemen’s former president, Abd Rabbuh Mansur Hadi, had rented out Socotra to the UAE for 99 years in an attempt to get Abu Dhabi’s support amid the conflict gripping the impoverished country.

Socotra, a small archipelago of four Indian Ocean islands, lies about 240 kilometers east of the Horn of Africa and 380 kilometers south of the Arabian Peninsula.

The island was part of Yemen’s Hadhramaut Province but was introduced as an independent governorate in a 2013 decree by Hadi. 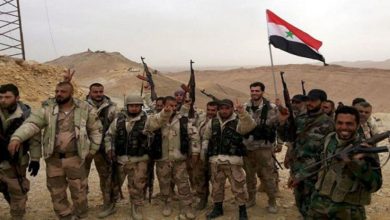 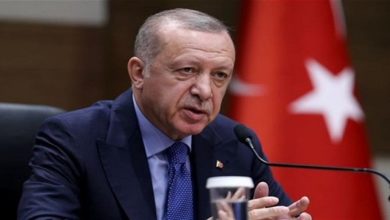 Turkey to carry out operation in northern Syria: Erdogan 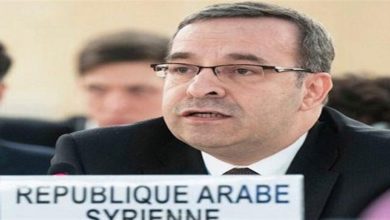