The Syrian army and its allies have managed to retake the electric power company in the south of the city of Dayr al-Zawr from the Daesh Takfiri terrorists.

the advance came as airstrikes targeted the terrorists’ movements in the vicinity of the company and several other areas, including al-Ma’amel and al-Maqaber.

To the west of the country, fierce clashes continued between Syrian troops and Daesh terrorists in the province of Homs.

The so-called Syrian Observatory for Human Rights said several air raids hit militants’ positions in al-Sukhna city, al-Arak field, the vicinity of the silos area and al-Talila fork in the eastern countryside of Homs. The UK-based monitoring group said casualties were reported on both sides.

Syria has been grappling with militancy since March 2011. UN Special Envoy for Syria Staffan de Mistura estimated last August that more than 400,000 people had been killed in the conflict until then.

Gains against Takfiri groups have increased since Russia, based on a request from Damascus, launched an aerial campaign against the militants across the Arab country on September 30, 2015. 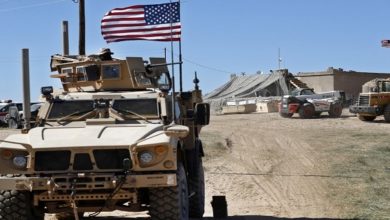 US under pressure as Russia, Syria step up efforts to counter occupying US troops 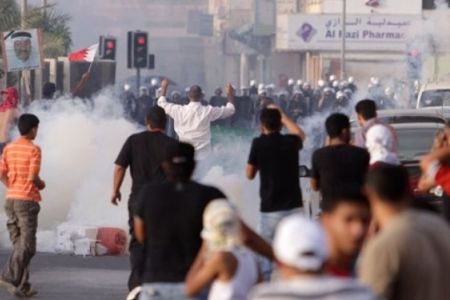