The Syrian government delegation for the intra-Syrian talks headed by the country’s envoy to the United Nations Bashar Jaafari has arrived in Geneva on Wednesday, a Sputnik correspondent reported.

The delegation of Damascus is expected to meet with the Russian representatives later in the day.

The new round of talks is scheduled to officially start on Thursday.

The last round of the UN-mediated talks were held in Geneva on April 13-27, but collapsed after the Riyadh-formed High Negotiations Committee (HNC) opposition group had walked out of the negotiations.

Compared to the previous rounds of Geneva talks, the upcoming one is seeing considerable changes in the composition of participants from the opposition side. 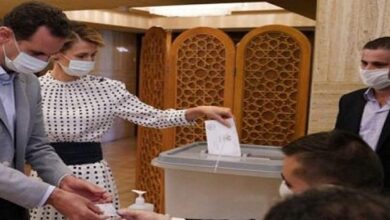 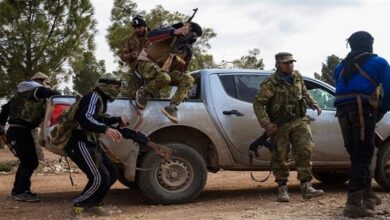