Syria says President Bashar al-Assad is in “excellent health,” refuting all rumors that the Syrian leader is suffering from some health problems.

In a statement carried by Syria’s state news agency SANA on Friday, the presidential office said that such rumors were “absolutely incorrect” and that the Syrian president was carrying out his job normally.

“Such lies are no more than dreams and are attempts to raise [the terrorists’] flagging morale, and they only elicit ridicule and mockery,” it added.
It further said that such baseless rumors would not affect the Syrian people since they have become “immune against such lies,” adding that the source of these claims are media of known affiliation and funding.

On January 21, Saudi-owned daily Asharq al-Awsat claimed in a report that the Syrian leader’s mental health was deteriorating after almost six years of “psychological pressures” over the deadly conflict in the country.

Some other media outlets further claimed that Assad had suffered a stroke and had been taken to a Damascus hospital for treatment.

The Friday statement went on to say that the spread of such unfounded claims have coincided with the change in the political and battlefield situation in favor of the Syrian nation against terrorists, adding that such rumors were “hopes in the imagination of those who made them up.” 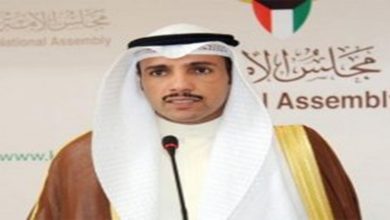