Syrian President Bashar al-Assad says the recent recapture of the strategic northwestern city of Aleppo from foreign-backed terrorists is a victory not just for his country, but also for its Russian and Iranian allies.
Assad made the remarks in a meeting with Iranian Deputy Foreign Minister for Arab and African Affairs Hossein Jaberi Ansari and his accompanying delegation in Damascus on Thursday.
Aleppo’s liberation “is also a relapse for all the countries that are hostile towards the Syrian people and that have used terrorism as a means to realize their interests,” he said
The Syrian head of state also hailed the battlefield successes as a “basic step on the road to ending terrorism in the whole of Syrian territory and creating the right circumstances for a solution to end the war.”
Jaberi Ansari, for his part, briefed Assad on the ongoing diplomatic efforts aimed at ending terrorism in Syria, particularly the recent trilateral meetings between Iranian, Russian and Turkish officials. 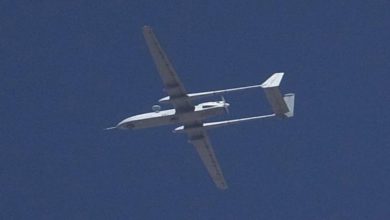