General Staff of the Armed Forces of the Russian Federation announced that the losses of the armed terrorist groups during the military operations Southwest of Aleppo in the last 4 days reached at nearly one thousand killed and two thousand wounded terrorists.

He added the seven humanitarian corridors specified to evacuate the civilians and gunmen who want to throw away weapon are still open and work uninterruptedly. 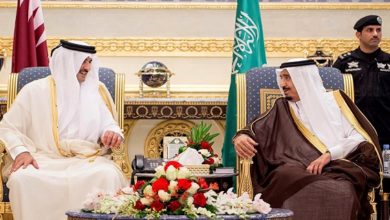 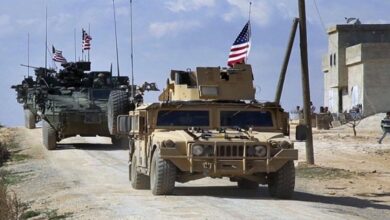 10-truck convoy of US military arrives in Syria’s Hasakah: SANA