The Syrian army and the Lebanese Hezbollah resistance forces killed tens of the foreign-backed terrorists in an ambush near the Aleppo Central Prison on Monday.

The Syrian troops and the resistance forces pushed back a raid by the militants of the Free Syrian Army and the Islamic Front on the Aleppo Central Prison, and killed over 50 militants in heavy clashes which lasted for several hours.

The Aleppo Central Prison is located to the West of Sheikh Najar Industrial City and to the East of Seifat and Handarat regions and is on a crossroad linking the Eastern parts of the city of Aleppo to its Northwestern parts.

Meantime, the Syrian army also repelled militants’ attack on a strategic military airport in the Eastern countryside of the city of Aleppo.

The army units pushed back the ISIL militants’ offensive on Aleppo’s Kowaires Military Airport with artillery and heavy machinegun fire, and killed at least 60 Takfiri terrorists in heavy clashes.

The Syrian army captured Kowaires airport after it purged the terrorists from the nearby towns.

Aleppo is the largest city in Syria and serves as the capital of the Aleppo Governorate.

The ISIL terrorists have besieged the Kowaires airport for over 2.5 years now, but the airport itself is under the Syrian army’s control.

The Syrian army’s helicopters supply foodstuff and other needs to the Syrian troops defending the airport.

Since 2011, Syria has been faced massive insurgency created by the certain Western countries and their regional allies that staged a propagandistic war against Damascus. 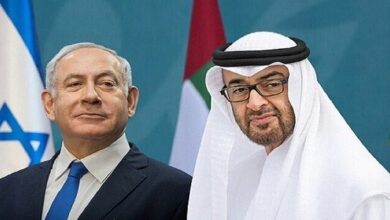