Russian Reconciliation Center for Syria on early Monday reported that 3 Syrian military forces were killed in an attack carried out by Jabhat al-Nusra terrorists in Latakia.

The terrorists attacked the positions of the Syrian Army in a region in Latakia province from the de-escalation zones with mortars, Deputy head of the Russian Center for the Reconciliation of the Warring Parties in Syria Major General Oleg Egorov said.

According to the 2017 agreement among Iran, Russia, and Turkey as the guarantor countries of the Astana Peace Talks, four de-escalation zones were established in Syria.

The Russian Defense Ministry’s Center for Reconciliation of Opposing Sides and Control over the Movement of Refugees in the Syrian Arab Republic was established in February 2016.

Its tasks include the signing of agreements on illegal armed groups and individual settlements joining the regime of cessation of hostilities, as well as coordinating the delivery of humanitarian aid. 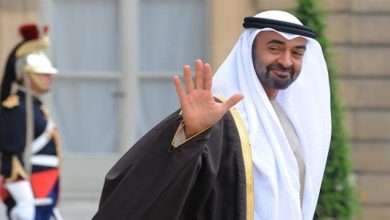 US, Russia reach agreement on truce in southwestern Syria: Lavrov

Fresh round of talks on Syria begins in Astana 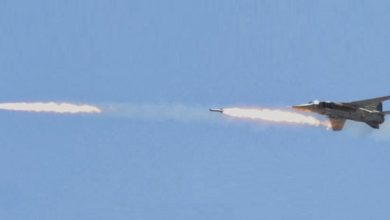