Türkiye security forces have arrested 13 ISIS elements in northern Syria, according to the Turkish Interior Ministry on Sunday.

Turkish security forces nabbed 13 ISIS elements, including a senior operative of the terror outfit, during an operation launched on Saturday in Al-Bab and Jarablus.

Also, five YPG/PKK terror elements, who had been sent to Jarablus for plotting a terror attack, were also arrested by security forces, according to Anadolu News Agency.

During the search at addresses, AK47 rifles, handguns, 253 cartridges, and 10 kg of hand-made explosives were confiscated from the terrorists. 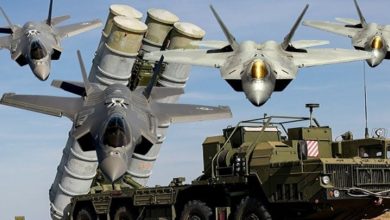 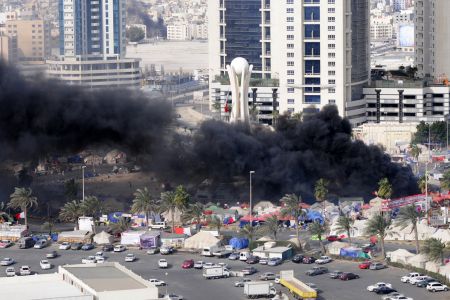 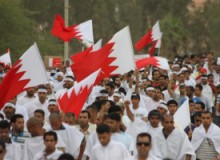 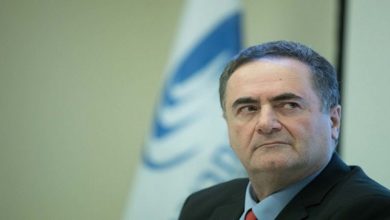 Israel threatens military operation against Iran with US, UAE and Saudi