Erdogan made the remarks during a ceremony in the Black Sea province of Artvin on Tuesday, the most direct threat of the kind he has issued since May when he started warning of such an invasion.

“We have been on top of terrorists for a few days with our planes, cannons, and drones,” Erdogan said, referring to the Turkish military’s back-to-back strikes against Kurdish militants in northern Syria throughout the past several days.

“God willing, we will root out all of them soon with our tanks, artillery, and soldiers,” he added.

Since 2016, Turkey has conducted three illegal incursions into northern Syria against Kurdish militants, who are known as the People’s Protection Units (YPG).

Turkey blames the YPG for bearing links with the Kurdistan Workers’ Party (PKK), which has been fighting a separatist war against Ankara for decades.

Erdogan also said his government knew “who protects, arms, and encourages those terrorists,” in a veiled reference to the United States, which maintains close ties with the Syrian Democratic Forces (SDF). The SDF is an umbrella militant group, of which the YPG is the main component.

“The road has come to an end for those who think they can keep Turkey waiting by playing with letters and changing the name of the terrorist organization,” he alleged.

The recent Turkish air raids have also followed a bombing in Istanbul that killed six people and wounded 81.

Turkey blames the attack on the PKK, which denies any involvement. 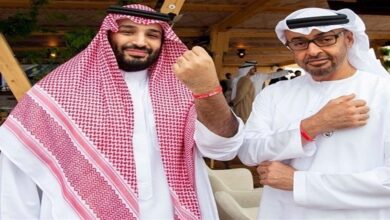 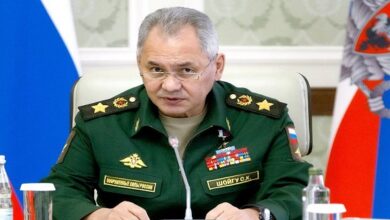 Russia to deploy military units near border in response to NATO: Defense minister