Syrian air defense units have managed to intercept and bring down separate barrages of missiles launched by the Israeli military at various targets in the Arab country’s central and western regions amid an upsurge in the Tel Aviv regime’s aggression against the nation.

“At around 6:30 a.m. (0300 GMT), the Israeli enemy perpetrated an air aggression over the Mediterranean Sea and from the direction of [the northwestern city of] Baniyas, targeting several areas in the central and coastal regions. Our aerial defenses intercepted the aggressor’s missiles and downed most of them,” the official Syrian Arab News Agency (SANA) quoted an unnamed military source as saying on Saturday morning.

The source added that four Syrian soldiers were killed and another was injured as a result of the air raids, and there was some material damage as well.

Back on November 13, two Syrian soldiers were killed and three others wounded, when Israeli military aircraft targeted the Shayrat Airbase, south of the city of Homs. Unspecified damage was also caused to the site that was struck in the Israeli attacks.

SANA reported at the time that Syrian air defenses managed to intercept and shoot down several of the Israeli missiles.

The strikes occurred after Israeli warplanes were seen flying over neighboring Lebanon, whose airspace Israel sometimes crosses to carry out attacks on Syria.

The Tel Aviv regime mostly keeps quiet about its attacks on Syrian territories, which many view as knee-jerk reaction to Syrian government’s increasing success in confronting terrorism.

Israel has been a main supporter of terrorist groups that have opposed the government of President Bashar al-Assad since foreign-backed militancy erupted in Syria. 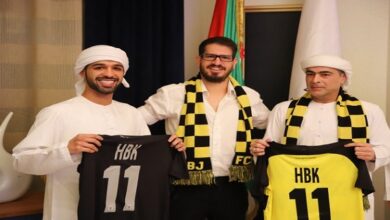