A number of Syrian citizens were killed and several others were injured when two bombs exploded simultaneously on the outskirts of the city of Al Kiswah, south of Damascus.

A bomb had exploded by terrorists en route of a car that was passing al-Deir Khabiyeh village, south of Damascus on Monday morning, according to the Syrian state news agency (SANA).

The first bomb was planted in a car, and the second bomb exploded near the site of the first explosion, killing a total of two people and injuring several others, told the mayor of al-Deir Khabiyeh to Sham FM Radio.

However, some Syrian news sources reported that three Syrian citizens were killed and several others were injured in the blasts.

So far, no group has claimed responsibility for the attacks. 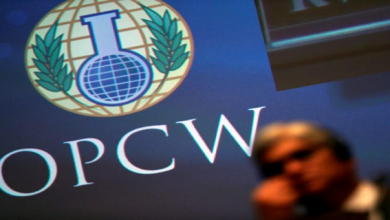