The airstrikes took place in an area near a bridge in the city of Deir ez-Zur, SANA reported.

No further details have been published yet. 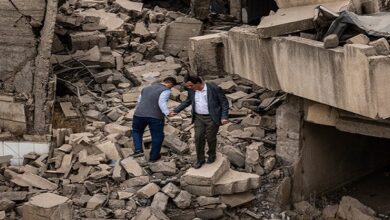 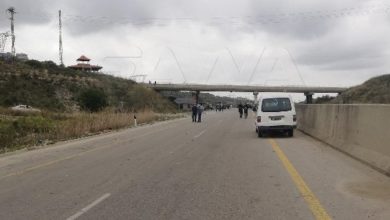