Special Assistant to the Pakistani Prime Minister for National Health Services, Dr. Faisal Sultan, affirmed his country’s desire to enhance cooperation with Syria in the health sector, especially medicine, and exchange experiences to serve the interests of the peoples in both countries.

Dr, Faisal Sultan noted during his meeting with Chargé d’Affairs at the Syrian Embassy in Islamabad, Ambassador Mazen Obeid, the great efforts exerted by the Syrian government in the field of health, drug production and combating the Corona epidemic, despite the hard conditions it is facing, represented by unilateral measures and economic sanctions imposed on it by the West and the United States.

For his part, Ambassador Obeid thanked the Pakistani government for the medical aid that was recently sent to Syria, expressing his gratitude for Pakistan’s continued support to the Syrian people in this field, and called for activating health cooperation between the two countries, especially in the field of the pharmaceutical industry, so that Syria could overcome the unilateral economic coercive measures imposed on it. 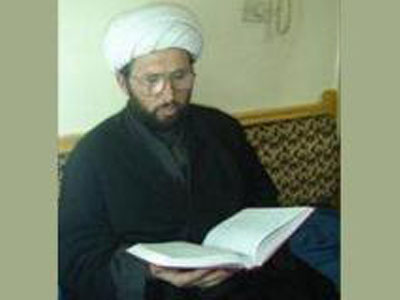