A wanted Daesh/ISIS terrorist, who was sentenced to more than eight years in prison in Turkey, has been nabbed while trying to escape to Syria.

The terrorist, identified as Mehmet Fatih Alici, is said to be in charge of Daesh/ISIS terror group’s “military wing in Turkey.” He was convicted for providing explosive materials, and ideological and military training to many members of the terror group in Syria.

The terrorist was caught in a house in southeastern Gaziantep province while he was preparing to escape to Syria.

After a health check, the suspect was sent to prison. 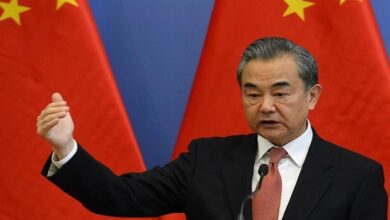 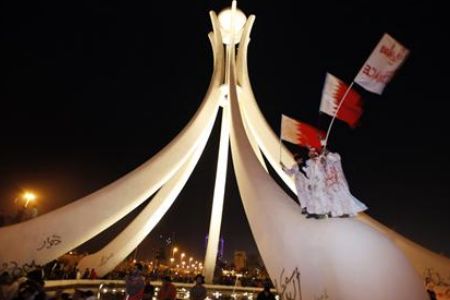