An American military base in Al-Omar Oil Field in eastern Syria came under rocket attack yesterday, Rai Al-Youm reported, no party claimed responsibility for the incident.

The military base is located in the countryside of Syria’s Deir Ez-Zor region, local sources said. Al-Omar is the largest oil field in Syria.

Sources reported the sound of four explosions and smoke around the oil field which US forces and international troops use as a base.

According to the sources, American drones immediately flew in the skies above the oil field.

Prior to the rocket attack, armed groups launched several projectiles at another military base housing American forces.

Meanwhile, Rai Al-Youm said the Syrian news agency SANA reported that there had been several explosions inside an American military base in Al-Tanf area in the eastern countryside of Homs. 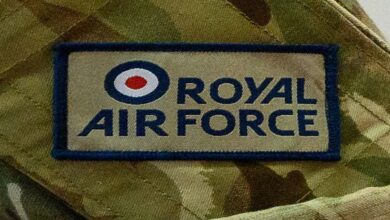