A US military convoy has been forced to retreat from an area in Syria’s northeastern province of Hasakah after government soldiers blocked it.

On Tuesday, the Syrian army forces at a checkpoint near Akouleh, southeast of Qamishli prevented a convoy of US troops from entering the city and forced them to return.

Syrian army forces also recently blocked the passage of a convoy of US troops at the Al-Hamour southwest of Qamishli.

The US military and its affiliated terrorist elements have been present illegally in northern and eastern Syria for a long time, and in addition to looting the country’s oil and grain resources, they are taking action against Syrian residents and forces in the region.

Syrian officials have repeatedly stated that they consider the actions of the United States and its allies in Syria as illegal occupation.

The United States is a major sponsor of terrorists in Syria. 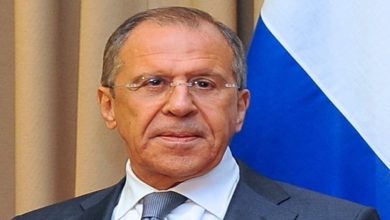 Baghdadi US ‘brainchild,’ his death yet to be verified: Russia