Russia’s military has begun patrolling a demarcation line between zones controlled by the US-led coalition’s forces in eastern Syria, the TASS news agency cited Moscow as saying on Monday.

“It’s the boundary that divides the territory controlled by the international anti-terrorist coalition, the ‘East’ zone, and the ‘West’ zone controlled by Russia’s forces,” a spokesman for Russia’s military was quoted as saying.

“Until now there were no patrols by Russian servicemen,” the spokesman added.

He said there were potential ISIL sleeper cells were in the area and that Russia’s military was trying to demonstrate its presence. 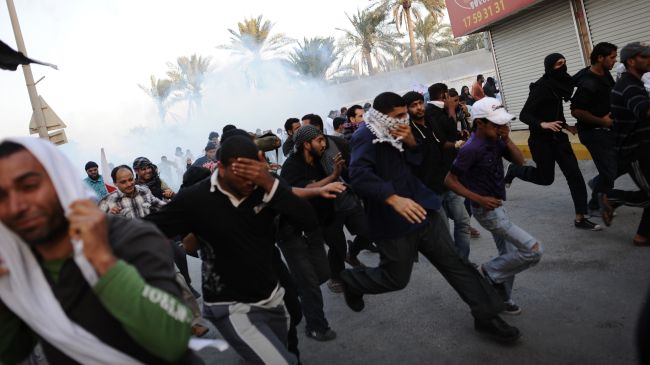 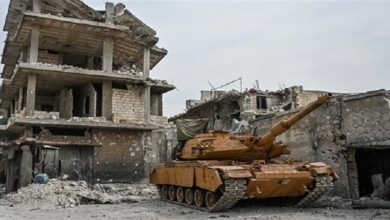 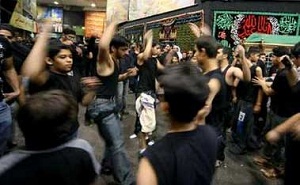