A new report by the New York Times has revealed that the United States concealed the data about the number of civilian deaths in a 2019 air raid in Syria. The attack could be a possible war crime as it killed dozens of women and children but a thorough and independent investigation never happened. 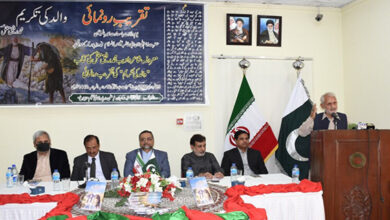 Jordan, Israel working as one over Syria: Report 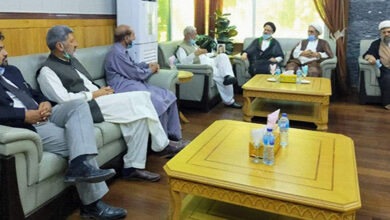 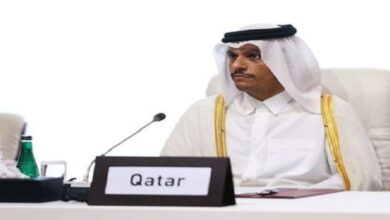