Qatar is not considering ‘normalizing’ ties with Syria and hopes other countries will be discouraged from taking further steps with Damascus, Foreign Minister Sheikh Mohammed bin Abdulrahman Al Thani has said.

His comments at a joint news conference with US Secretary of State Antony Blinken in Washington were in response to a question on a visit this week by the foreign minister of fellow Gulf state the United Arab Emirates to Damascus.

“It will be wishful thinking to have all the countries in the region united when it comes to the issue of Syria, and we hope that countries will be discouraged from taking further steps with the Syrian regime in order not to (worsen) the misery of the Syrian people,” Al Thani said on Friday.

“We don’t see any serious steps by the Assad regime showing his commitment to repair the damage that he made for his own country and people,” he added, referring to the government of Syrian President Bashar Al-Assad.

Qatar was among several states including the United States and Saudi Arabia that backed anti-government terrorists in Syria’s decades-old war. Some like the UAE have sought to restore ties after Syrian government regained control of most of the country.

The UAE earlier this year called for Syria to be readmitted to the Arab League. On Tuesday, Foreign Minister Sheikh Abdullah bin Zayed met with Assad in Damascus in the first such visit by a senior Emirati dignitary since the war erupted in March 2011. 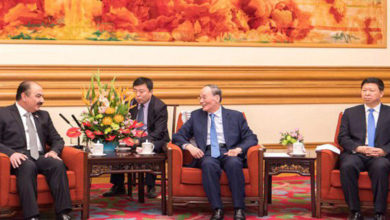 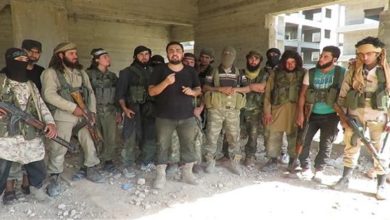 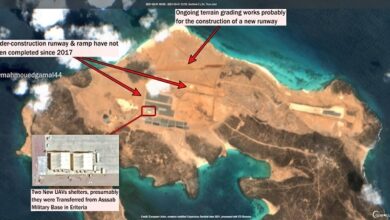 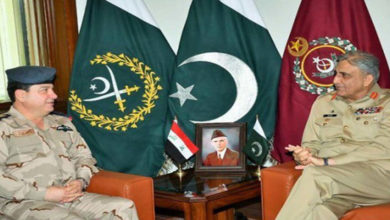