A British top court has ruled that Dubai’s ruler Sheikh Mohammed bin Rashid al-Maktoum had ordered the phone of her ex-wife and her associates to be hacked.

The Dubai leader, who had been involved in a custody battle with Princess Haya bint al-Hussein, “has harassed and intimidated the mother both before her departure to England and since,” Judge Andrew McFarlane, the president of the Family Division in England and Wales, said on Wednesday.

The princess, who is the half-sister of Jordan’s King Abdullah II, fled to London with their two children in March 2019.

The court said in a ruling in March 2021 that Mohammed had subjected Haya to a campaign of intimidation which made her fear for her life.

According to England’s High Court’s latest ruling, those working for Sheikh Mohammed used a sophisticated Israeli software, known as Pegasus, to hack the phones of Haya and her lawyers.

Haya’s lawyers said once the hack was uncovered, the Israeli firm NSO — which developed the software — cancelled its contract with the United Arab Emirates (UAE).

The court ruled the hack as part of a “sustained campaign of intimidation and threat.” The judge also ruled that their two children should live with their mother.

“The findings represent a total abuse of trust, and indeed an abuse of power to a significant extent,” it said.

Sheikh Mohammed rejected the court findings, however, describing the ruling as unfair. “I have always denied the allegations made against me and I continue to do so. These matters concern supposed operations of state security,” he said in a statement.

“Neither the Emirate of Dubai nor the UAE are party to these proceedings and they did not participate in the hearing,” said the sheikh. “The findings are, therefore, inevitably based on an incomplete picture.”

The latest ruling comes 19 months after the court concluded that the Dubai ruler had abducted two of his daughters, mistreated them, and held them against their will.

One of his daughters, Princess Latifa, drew international attention in 2018, when she announced in a video that she was fleeing the UAE because of mistreatment and restrictions imposed by her family. She, however, “was brought back” to the Persian Gulf state.

A report by the Washington Post revealed earlier this year that Latifa was also captured by the use of the Israeli software. 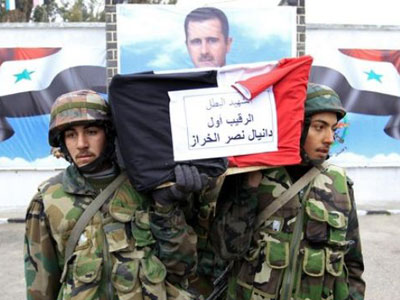 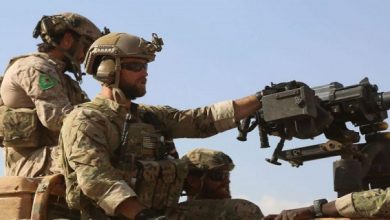 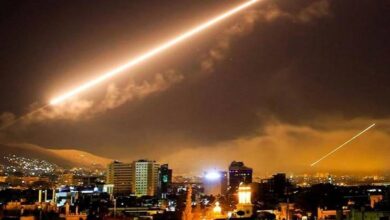