In a statement on Sunday, the Jordanian palace announced the news and said the two leaders “discussed relations between the two brotherly countries and ways of enhancing cooperation.”

King Abdullah II told Assad that Jordan supported the territorial integrity of Syria and efforts to preserve its “stability and sovereignty,” the statement added.

Syria’s official news agency, SANA, also said King Abdullah II had received a phone call from Assad and that the pair had discussed bilateral relations and the ways to boost “cooperation for the benefit of the two brotherly countries and peoples.”

The historic call comes amid efforts aimed at reinforcing cooperation between the two Arab countries, which are facing challenging economic conditions, particularly Syria, which has for years been under crippling sanctions imposed by the United States and many Western countries.

Jordan reduced diplomatic relations with Syria, like most Arab countries, following the outbreak of persisting foreign-sponsored militancy, at the outset of which Abdullah II asked Assad to step down. Jordan hosted Western-backed armed groups fighting against Damascus. It also took in hundreds of thousands of refugees from Syria.

The tide of the war gradually began to turn, however, in September 2015, when Russia began conducting air raids against Daesh and other Takfiri terrorist groups inside Syria at the Damascus government’s request. The Syrian government is now in control of almost all the areas once seized by terrorists.

During the past few months, Amman accelerated steps to normalize ties with Damascus and nearly two weeks ago received the Syrian defense minister in a rare visit to coordinate cross-border security.

Last week, Jordan even fully reopened a border crossing with Syria to reinforce investment and trade. Amman said it would resume direct flights to Syria for the first time since they were suspended shortly after Syria was engulfed in turmoil. 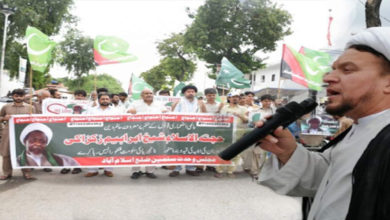 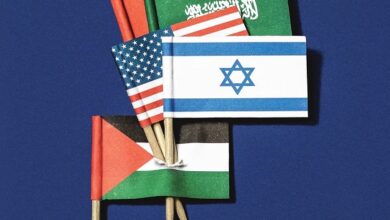 UAE Envoy: We Would Like to Believe ‘Israel’ is an ‘Opportunity’