The Mercer Street, a Liberian-flagged, Japanese-owned ship, came under attack about 152 nautical miles (280 km) northeast of the Omani port of Duqm on Thursday, according to the United Kingdom Maritime Trade Operations (UKMTO), which provides maritime security information.

In a statement on Friday, Zodiac Maritime, the Israeli-owned firm managing the oil tanker, claimed that two crewmen, a Briton and a Romanian, had been killed in the assault.

“Details of the incident are still being established and an investigation into the incident is currently underway. We continue to work closely with the UKMTO and other relevant authorities,” London-based Zodiac said on its website.

It also said it was “not aware of harm to any other personnel” than the British and Romanian crewmen who were allegedly killed.

According to Refinitiv ship tracking, the medium-size tanker was headed to Fujairah, a port and oil terminal in the United Arab Emirates (UAE), from Tanzania. Earlier on Friday, the firm described the incident as suspected piracy, but the UKMTO categorized it as not piracy-related.

The company said the vessel was now sailing under the control of its crew and on its own power to a safe location with a US naval escort.

In recent months, several other Israeli ships have come under apparent attacks on various maritime routes across the world. Earlier in the month, a fire broke out on an Israeli-owned cargo ship after it was struck by an “unidentified weapon” in the northern Indian Ocean. Lebanon’s al-Mayadeen television network said the Israeli vessel had been on route to the coast of the UAE when it was attacked.

Back in February, an Israeli-owned ship was hit by an explosion in the sea of Oman. In April, another Israeli ship came under attack off the coast of the UAE.

The attacks come against a backdrop of the Israeli regime’s various assaults on cargo ships across the Persian Gulf region and elsewhere. 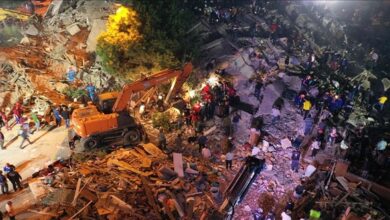 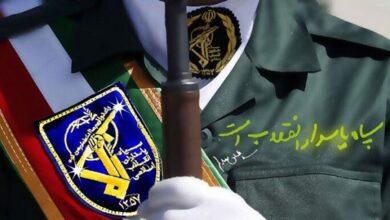 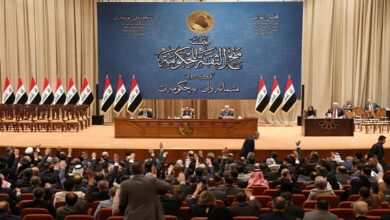