Rear Admiral Vadim Kulit, head of the Russian Reconciliation Center for Syria, which is tied to the defense ministry, announced the information during a briefing on Sunday, Russia Today reported.

The missiles were fired from two Israeli F-16 warplanes earlier in the day, prompting the Syrian military to strike both of the projectiles midair over the town of Sayyida Zaynab, which is located some 10 kilometres (6.2 miles) south of Damascus, he said.

The Syrian defense units that were involved in the operation were “equipped with Russian-made Buk-M2E systems,” RT added, citing the official.

This is the third consecutive round in just one week, when the Israeli regime conducts such aerial aggression against the Syrian territory.

No earlier than on Wednesday, Israeli warplanes fired four guided missiles from the Lebanese airspace against the western Syrian province of Homs. Springing into action similarly on time, the Syrian military brought down all of the four projectiles.

And on Monday, four Israeli jets violated Syria’s airspace via al-Tanf, a strategic border area in the country that is under the control of invading United States’ forces. The aircraft fired eight missiles against the Aleppo Province, seven of which were destroyed by the Syrian forces.

Syria and the Israeli regime are technically at war due to the latter’s 1967-present occupation of the Arab country’s Golan Heights.

The Israeli regime maintains a significant military presence in the territory, which it uses as one of its launchpads for attacks against the Syrian soil.

The attacks started to grow significantly in scale and frequency after 2011, when Syria found itself in the grip of rampant foreign-backed militancy and terrorism.

Tel Aviv claims that its attacks target alleged supplies that are headed for the Lebanese resistance movement of Hezbollah. On countless occasions, though, the strikes have targeted the reinforcement belonging to Syria’s military and its allies. 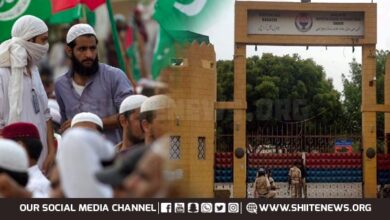 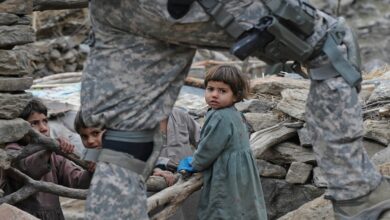 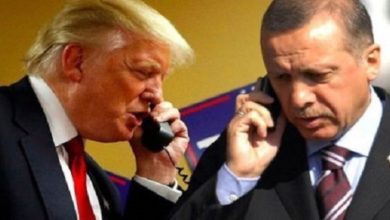 US will not support Turkey in its Operation in Northern Syria: Statement 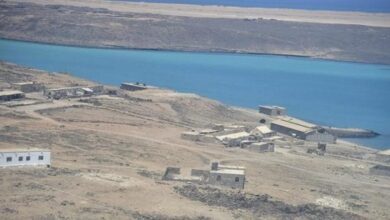