Iraqi sources reported the extensive and large-scale movements of US troops on the Iraqi-Syrian border from the side of Iraqi Kurdistan region (KRG).

Iraqi sources announced the comprehensive movements of US military forces on Iraqi-Syrian border from the side of Iraqi’s Kurdistan Regional Government (KRG), Al-Ahad News reported.

According to the report, an Iraqi security source said that unusual and abnormal movements by US troops is underway on Iraqi-Syrian border.

Iraqi political and parliamentary groups want US moves to be informed of and approved by Iraqi government, but Americans usually do not pay attention to the Iraqi government’s request. 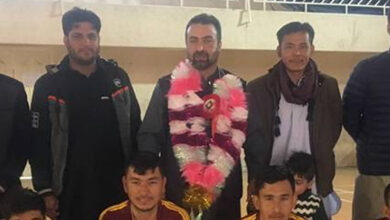