The Syrian Foreign Ministry said on Tuesday that the terrorist groups are trying to carry out a fake scenario of a chemical attack in the northern province of Idlib.

The Syrian Foreign Ministry in a statement said that terrorist groups, including the ‘White Hats’, are trying to carry out terrorist acts by fabricating the use of chemical weapons in some parts of Idlib province. The staging is aimed at accusing the Syrian army and its allies.

According to the statement, terrorists recently transferred several Syrian chlorine gas tankers through the Bab al-Hawi crossing on the Turkish border.

Terrorists have repeatedly staged and carried out chemical attacks in Idlib and other parts of Syria, including eastern Ghouta, and have blamed Damascus to provide an excuse for a Western military strike on Syria.

The United States – France and the UK fired more than 100 missiles into various parts of Syria on the morning of April 14, 2018, exactly one week after the false accusation of a chemical attack on the Duma in eastern Ghouta (April 7, 2018).

The attack coincided with the complete liberation of eastern Ghouta from terrorist occupation.

Earlier, on April 7, 2017, the United States launched a missile attack on the al-Shairat airbase in the Syrian province of Homs under the pretext of a chemical attack on Khan Shaykhun, south of Idlib in northern Syria. 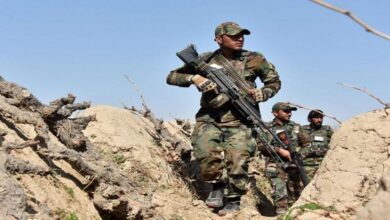 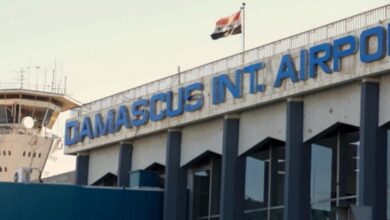 Flights to resume at Damascus airport after Israeli airstrikes