Qatar’s representative to Vienna-based international organizations said all all Israeli nuclear facilities should be made available for the International Atomic Energy Agency to inspect.

Qatar has called on the Israeli regime to join the Middle Eastern Treaty on the Non-Proliferation of Nuclear Weapons to prevent the global spread of nuclear weapons and eliminate the threat of “nuclear war’” in the region.

According to Dohanews, Qatar’s Ambassador to Austria and Permanent Representative to the United Nations and International Organisations in Vienna Sultan bin Salmeen Al Mansouri told the International Atomic Energy Agency (IAEA) Board of Governors on Saturday that Israel is the only regime that refuses to join the treaty which aims to free the Middle East of nuclear weapons as part of international resolutions to stabilize the area.

“Qatar strongly supports the rule of law In international relations, as a basic guarantee for creating a peaceful and stable international environment that enhances opportunities for sustainable development for all peoples,” Al Mansouri told IAEA BG.

He added that “the goal of nuclear disarmament in accordance with international agreements and United Nations resolutions is one of the means to uphold the rule of law in international relations.”

The Qatari diplomat said Doha calls on Tel Aviv to cooperate with IAEA and open its nuclear facilities and atomic reactors to inspectors. 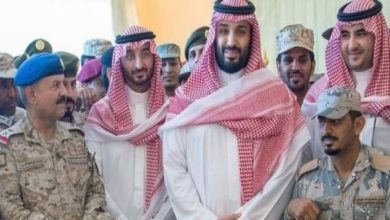 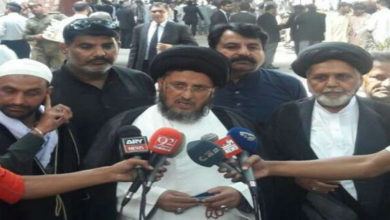 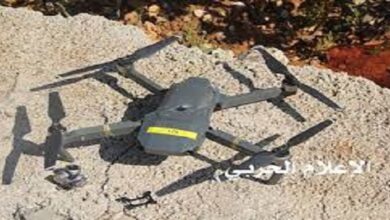