The official Syrian news agency SANA reported on Thursday that the occupying US forces loaded 20 trucks of wheat from the outskirts of Hasakah province and transported it to northern Iraq through the illegal Al-Waleed crossing.

The US military and its affiliated terrorist elements have been present illegally in northern and eastern Syria for a long time, and in addition to looting the country’s oil and wheat resources, they are taking action against Syrian residents and forces in these areas.

Syrian officials have repeatedly stressed that US actions in Syria constitute “occupation.”

The United States is a major supporter of terrorist groups in Syria. 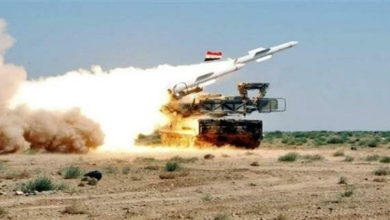