The Syrian military says the country’s air defenses have intercepted a number of Israeli missiles in the skies over the capital Damascus.

The official Syrian Arab News Agency (SANA) announced late on Tuesday that the air defenses of the Syrian Arab Army had confronted an Israeli aggression from the Lebanese airspace against some targets in the central and southern regions and shot down some of the missiles.

“At exactly 11:36 p.m. this evening, the Israeli enemy carried out an air attack from over the Lebanese territories, targeting some targets in the central and southern regions,” SANA quoted an unnamed military source as saying.

“Our air defense media confronted the aggression’s missiles and shot down some of them, and the losses were limited to material.”

The aggression would be the first in about a month after pre-dawn raids struck the western Syrian port city of Latakia on May 5.

SANA said the Israeli airstrike had hit a plastics factory in Latakia, leaving one civilian dead and six others, including a child and his mother, injured.

Israel frequently targets military positions inside Syria, especially those of the resistance movement Hezbollah, which has played a key role in helping the Syrian army in its fight against foreign-backed terrorists since 2011.

The Tel Aviv regime mostly keeps quiet about the attacks on Syrian territories, which many view as knee-jerk reaction to the Syrian government’s increasing success in confronting terrorism in its territories.

Damascus has repeatedly urged the United Nations to condemn and take action against Israeli violations of Syrian sovereignty.

Syria called on the UN Security Council in April to take “firm and immediate” action to end Israeli acts of aggression after a barrage of Israeli missiles were launched from the direction of the occupied Golan Height on some targets near Damascus.

The Syrian Ministry of Foreign Affairs and Expatriates said at the time in a statement that the attack was a flagrant violation of the UN Charter and Syria’s sovereignty.

The attacks, the statement said, fall within the framework of Tel Aviv’s violations and are in flagrant violation of Security Council Resolution 350 (1974) and the 1974 Disengagement of Forces Agreement between Israel and Syria. 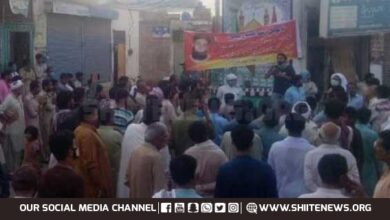 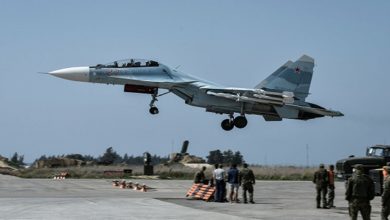 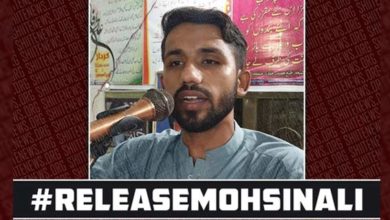