Russian jets resumed their operations, yesterday, in the Syrian desert on Friday, after cessation of aerial operations for 72 hours for unknown reasons, the Syrian Observatory for Human Rights reported.

The airstrikes resulted in the death of 11 ISIL members, while others sustained various injuries.

ISIL terrorists have carried out numerous attacks on civilian positions in the Syrian desert over the past year including four civilians working in gas fields, 11 shepherds, and four other people. 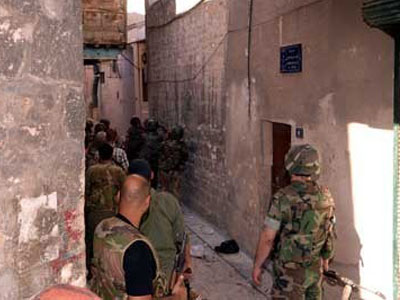 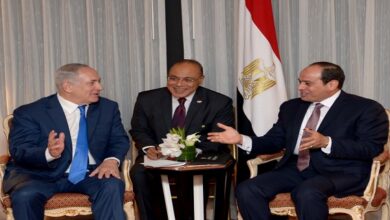 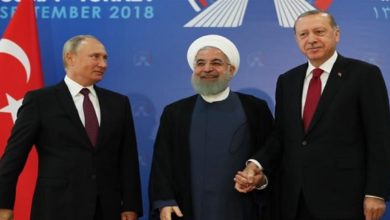