A female leader in US occupation-backed QSD militia on Tuesday was killed after has been shot in al-Malikiyah city in Hasaka countryside.

Local sources told SANA reporter that a group of gunmen shot one of the militia’s female leaders dead, and wounded two of her guards

Attacks on the positions and movements of US backed-QSD militia have increased over the last few months, as tens of its militants were killed in the countryside of Deir Ezzor, Hasaka and Raqqa. 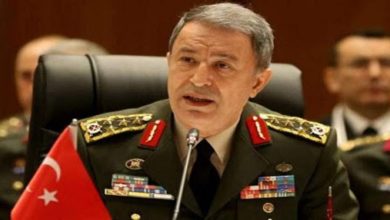