SANA News Agency reported on Tuesday that two Syrian prisoners at the Zionist were expected to be released in the context of a swap deal mediated by Russia.

According to the deal, Syria would also release an Israeli woman who had crossed into the Syrian territories in Quneitra by mistake.

The Israeli cabinet held on Tuesday a closed session to discuss an issue that was kept confidential despite the hint at the Russian role in Syria and in Syria. 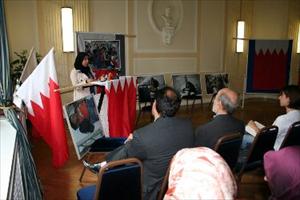 A Brave Bahraini Woman Stands up for Justice

UNICEF Says 2016 Was Worst Year Yet for Syria’s Children

US airdrops leaflets on Raqqah, warning residents to leave