The United Arab Emirates on Sunday swore in its first-ever ambassador to Israel, with whom it normalized relations in September last year.

Hend Al Otaiba, director of strategic communications at the Ministry of Foreign Affairs, announced the appointment of Mohammad Mahmoud Al Khajah in a statement on Twitter.

On Sept. 15, 2020, Israel and the UAE signed agreements on the normalization of relations in an official ceremony held at the White House.

Following this, on Jan. 24, the UAE’s cabinet approved the establishment of an embassy in Tel Aviv.

Israel appointed Eitan Na’eh to head a temporary mission in Abu Dhabi until a permanent envoy is assigned.

With the pressures of the US ex-president, Donald Trump to make the Arabic regimes’ ties normalized with the Israeli regime, UAE, Bahrain, Sudan, and Morocco reached an agreement with the Zionist regime on full normalization of diplomatic ties.

These agreements have been widely criticized in the Islamic world.

US troops not leaving Syria until objectives achieved: Haley 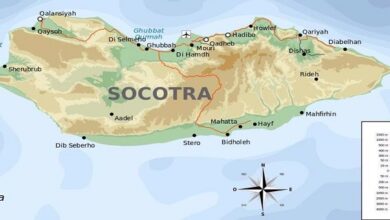 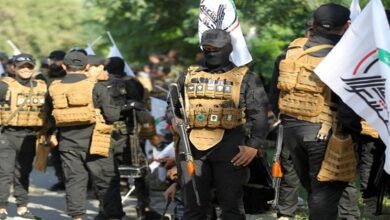